Daniel Ramseier, as host, welcomed the assembled group to Chateau D'Oex, outlined the expected order of each day and suggested that events would need to be flexible due to the weather forecast for the following few days. Claude also added a few words of welcome especially to the new and wouldbe Earthrounders. Lively discussions could be heard throughout dinner, an opportunity to meet new faces and reestablish previous acquaintances.

Flights presentations. Two in the morning after breakfast, one in the evening at 17:00

After the morning's presentations, a group of 25 went off to The Chalet, a short walk away. Traditional cheese making is showcased here, one of the last remaining manually processed facilities, principally for the tourists.

Another damp afternoon. Free time to visit the local museums, hot air balloon and Vieux Pays d'Enhaut. Drinks before dinner again provided healthy conversations, continuing to the tables. New faces had arrived during the day and were welcomed.

Thursday 29:
After breakfast there were two more flights presentations. It was yet another damp day for the visits to the privately owned Gruyère medieval castle and the Maison Cailler chocolate factory, now part of the Nestlé Group. There were also paragliding opportunities for those wishing to partake. Unfortunately the low clouds had not lifted enough for prolonged flights - still enjoyed though. Two more presentations were held at 17:00 and 18:00 followed by drinks and dinner. Apparently animated conversations continued later than the staff would allow and the group were told that it was their bedtime at 22:15!

The first day the mountain tops could be seen! The same format for the morning with two presentations following breakfast. Afterwards a Piper Aerostar flew over Chateau D'Oex en route to Saanen. The Grossgart family joined us later in the day. Vists again to the Castle and chocolate factory and also to the airfield at Gruyère, to see Daniel's electric-powered microlight, and Flemming Pedersen and Miguel Gordillo's planes.

A special guest, André Borschberg, presented on part of his Solar Impulse Flight. Robert DeLaurentis was the final presenter of the session. Members of Handiflight joined the gathering for the evening.

A really early start to take a coach to view the Desalpes (Descent from the alpine pastures) taking place in the village of L'Etivaz. A cold but clear morning to denjoy this spectacle and browse the many artisan style stalls, the cheese cellar and to sample local fare. Entertainment was provided by groups of alpine horn blowers and cowbell ringers. The descent itself was noisy and colourful and cheered on by locals and tourists alike. The families leading their herds had decorated the animals with floral headdresses and even the odd goat and pig were well presented! 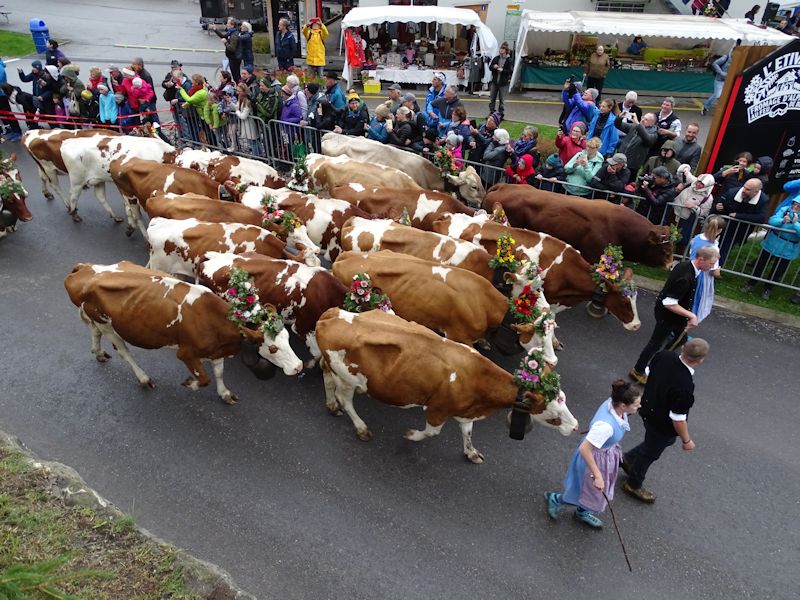 We all had strict instructions to be back at the hotel by 15:00 for the group photo, taken on the bank above the hotel.

Everyone gathered in the meeting room to remember those who had passed since the last meeting, with special remarks regarding the loss of Gerard Moss. Daniel was presented with a plaque and globe for hosting such a enjoyable meeting. In closing, Claude M invited volunteers to host the next meeting to contact him directly. We shall eagerly await to hear where we will be going next!
The final dinner was another fine meal and a vote of thanks was given to the hotel and restaurant staff who had looked after us all so well. Daniel and Margi surprised us all with wonderful parting gifts to every participant… thank you both. 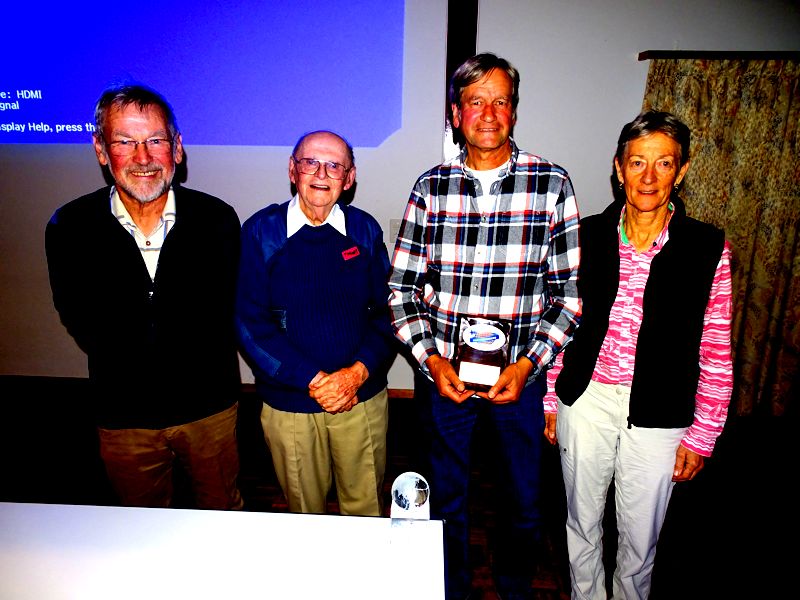 Sunday 02:
Departure day. Daniel and Margi kindly offered to run people to the train station. It was an early start for some but others had a more leisurely breakfast and departure time. Some even staying a further night.

Consenses was that this had been one of the best meetings and thanks must go to all those involved in the organisation. 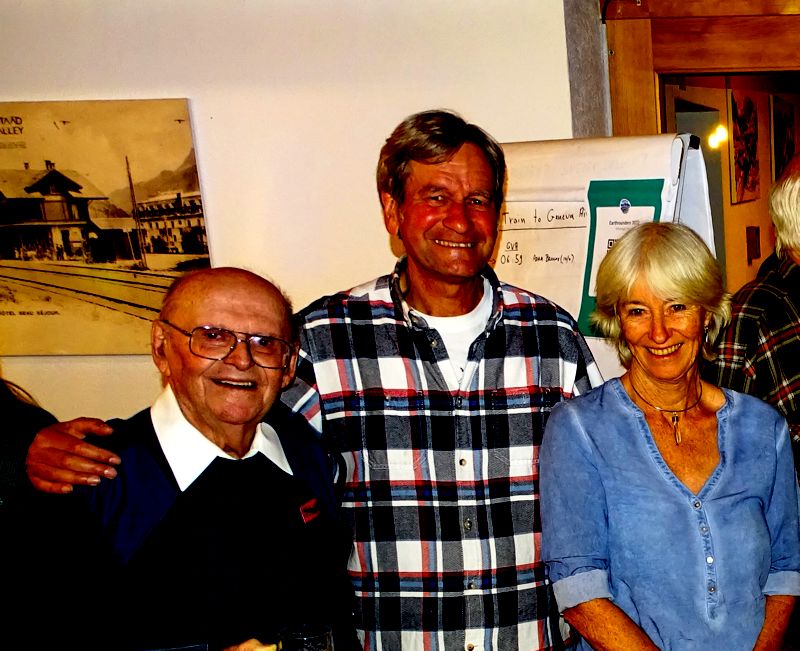 Thanking Bianca for the photos.